LJUBLJANA - the capital of Slovenia

A city by the river, on which the mythological Argonauts carried the Golden Fleece, a city by a moor where the crannog dwellers once lived, a city with the rich heritage of Roman Emona, a city that was once the capital of the Province of Carniola, and the capital of Napoleon’s Illyrian Provinces. City of Renaissance, Baroque, and especially Art Nouveau facades, a city that boasts the greatest exhibition of the architecture of the master Jože Plečnik—all this is Ljubljana.

The capital of Slovenia is a political, cultural, scientific, educational, business, and transportation center.
The city nestling below the hill with Ljubljana Castle has a lively cultural life, created by numerous theatres, museums and galleries, one of the oldest Philharmonics in the world, cinemas, more than ten thousand cultural events each year and as many as ten international festivals.

One can also enjoy the trails to nearby Rožnik Hill, Šmarna gora, or many of the other friendly peaks in the city surroundings.

Anyone, who visits Ljubljana marshlands, lying only few steps from the last city streets and surrounded by highways, will be pleasantly surprised. It seems as if black soil of the marshes has absorbed the noise from the city, while fog has lifted a spell of the presence of humans in these places. Wheels of everyday life stop here.
Tour can begin at the technical museum, once a Carthusian monastery and a mansion, now inviting to observe objects hidden between its walls, from cars of Tito - the former president of Jugoslavia, to the basics of electricity. Outside you can take a walk through a beautiful park surrounding the castle. You have not really seen Ljubljana marshlands, if you have not visited Plečnik’s church in Črna vas. This church, constructed by the famous architect, has initially been meant as a temporary church, which is proved by its construction - completely wooden, apart from the bottom part. Therefore, later on the stone part could remain and the wooden could be reconstructed.

We will embark on a boat and sail between the banks of the river Ljubljanica towards the Botanical garden, or continue our boat ride to the city center. In case you decide to visit the Botanical garden, you will have a chance to see local and foreign vegetation suitable for our climate. After the visit, you will embark back on the boat and continue towards Plečnik’s embankment, pass the »Špica« - an important pile-dwelling settlement and nowadays
popular gathering place for the inhabitants of Ljubljana – towards the city centre.

If requested, guided tour of Ljubljana and some free time for autonomous research can be arranged. Price for the boat is 12€ per person for groups over 16 people. By request, some of the suggested visits can be left out and Botanical garden can be included instead.

Botanical garden in Ljubljana was established in 1810 and as such represents the oldest cultural, scientific and educational institution in Slovenia. In the same year the first tree was planted, a lime tree still growing. Nowadays it has a function of presenting local, as well as foreign vegetation suitable for our climate. Plants, which require higher moisture in the air and relatively steady temperatures, are located in the greenhouse.
Over 4,500 different vegetal species, subspecies and shapes from around the Europe and other continents grow within the area of 5 acres. 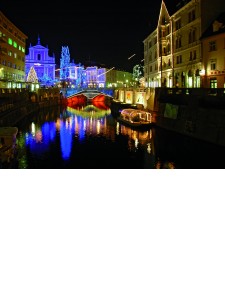 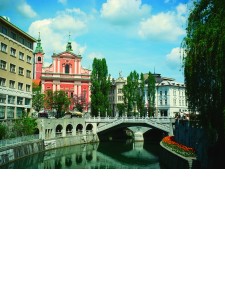 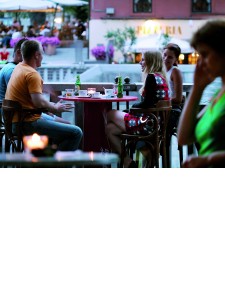 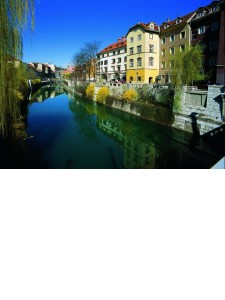 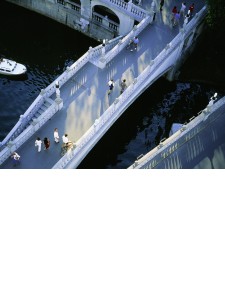 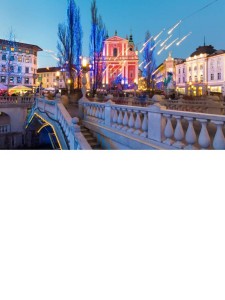 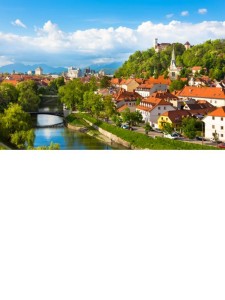 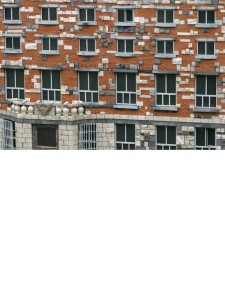 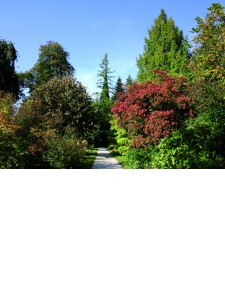 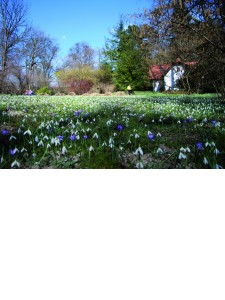 Botanical garden_01
Cookie - Analitics
They are used to record the website's obscurity analysis and provide us with data to provide a better user experience.
Cookie - social
Cookies required for plug-ins for sharing content from social media sites.
Cookie - marketing
They target targeted advertising based on past user's activity on other sites.
What are cookies?
Accept all
By visiting and using the site, you consent to the use and recording of cookies.OK Learn more about cookies