Departure at 9 am from Ljubljana towards the coast. Arrival to Koper and sightseeing (Pretorian Palace, palace Loggia), a walk across the city centre. Afterwards we continue towards the oldest Slovenian seaside town Piran, where we admire beautiful Tartini Square and town church, take a walk around the town and then have a lunch break at one of the local restaurants. After lunch we depart towards Portorož, the most popular Slovenian coastal destination, where you will be able to take a walk along the main promenade and take some time for coffee at one of the numerous cafes and bars by the sea. In the late afternoon departure back to Ljubljana.

Departure at 9 am from Ljubljana towards Postojna, where the most famous underground cave is situated.
In Postojna we will visit Postojna cave, which is known to be the biggest cave in Slovenia and one of the biggest in the world. Postojna cave is a twenty-seven kilometer long maze of halls, galleries and pillars. In 185 years experienced guides have escorted over thirty-million visitors. 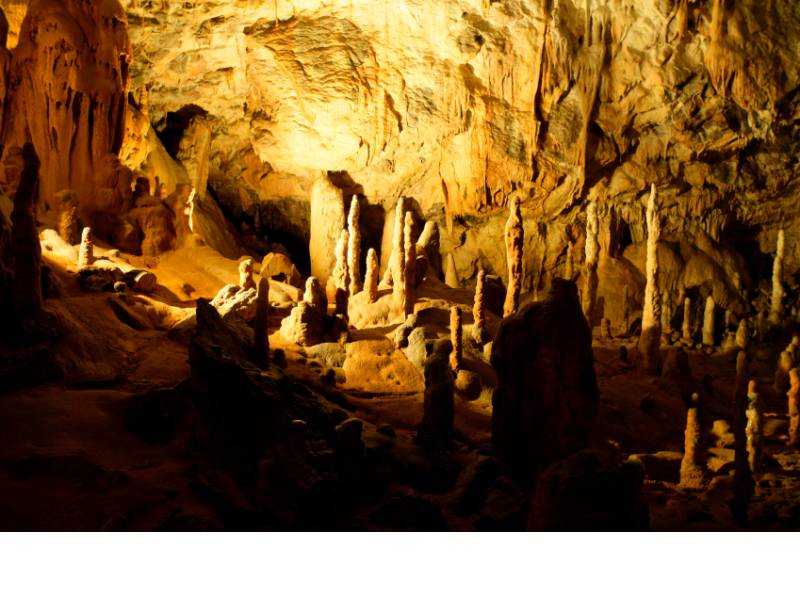 A part of Postojna cave is observed from an electrical cave train, while the rest of the tour is guided by an experienced guide. Visitors of the Postojna cave witness profound sights of beautiful cave formations or speleothems (stalagmites, stalactites, flowstones, etc.) resulting from deposits of calcium carbonate in different colours, shapes and sizes.

When we reach the surface, the tour takes us to a site just a couple of kilometers away to Predjama, where the Predjama castle stands. The castle dates to the middle ages and is known for its location (it is built in front of a cave) and its myths about Erazem, the knight who opposed the czar and his army. 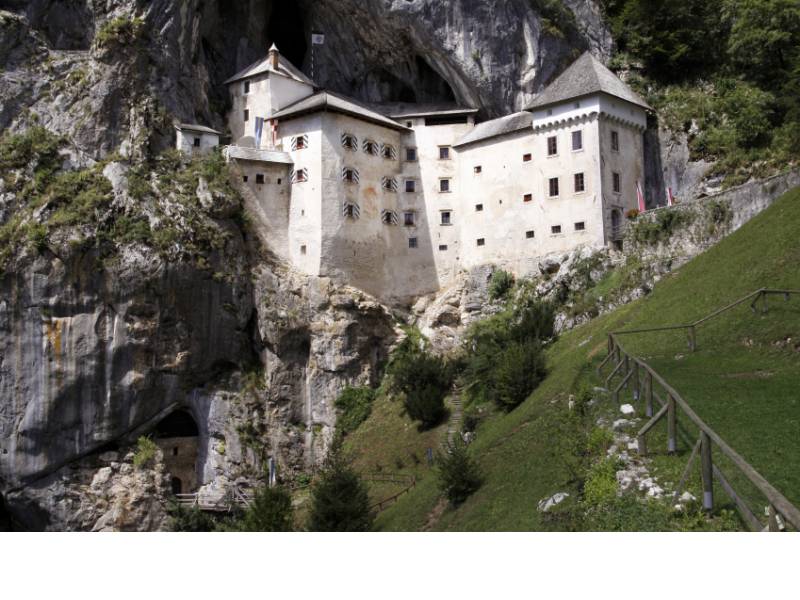 Densely built-up old seaport town and nowadays a sea resort is situated at the end of Piran peninsula, which is slowly narrowing between the Gulf of Piran and the Gulf of Strunjan. The town preserved its medieval image with narrow streets and continuous houses rising from the coastal level up towards the top of the ridge, thus giving the entire environment typical mediterranean character. Sights not to be overlooked in the town include Tartini square, Venetian house, municipality palace and many churches. 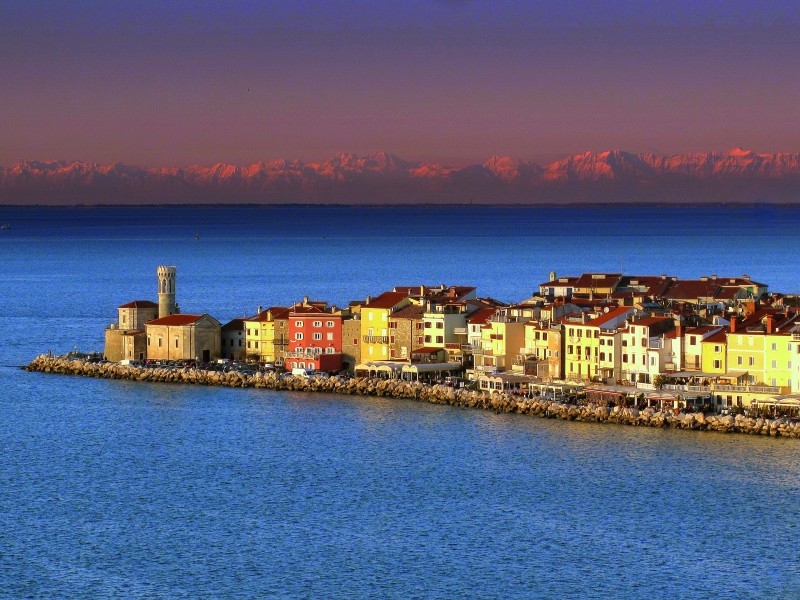 Portorož is a worldly tourist centre in Slovenian Istria. Development of this tourist place by the Gulf of Piran began in the 19th century, when they discovered beneficient effects of salt mud from the nearby salt-pans. The place has visitors all around the year due to its well developed tourist infrastructure. Fbulous surroundings with pleasant climate, numerous modern hotels, covered and heated sea water pools, casino,… are a good ground for relaxed vacation and also for lively congress activity.
The nearby airport enables fast access from all parts of Europe, while nearby marine offers a safe shelter and starting point for nautical tourism. 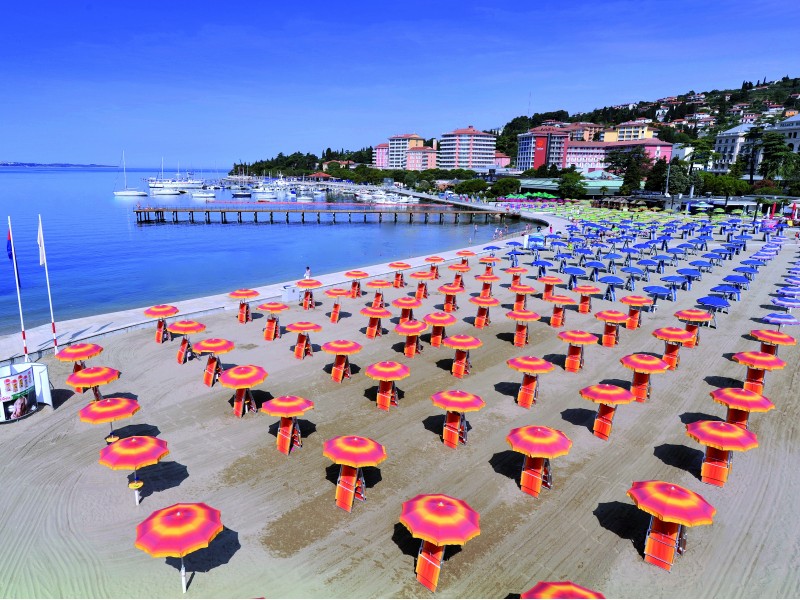 Cookie - Analitics
They are used to record the website's obscurity analysis and provide us with data to provide a better user experience.
Cookie - social
Cookies required for plug-ins for sharing content from social media sites.
Cookie - marketing
They target targeted advertising based on past user's activity on other sites.
What are cookies?
Accept all
By visiting and using the site, you consent to the use and recording of cookies.OK Learn more about cookies