Departure at 9 am from Ljubljana towards Postojna, where the most famous underground cave is situated.
In Postojna we will visit Postojna cave, which is known to be the biggest cave in Slovenia and one of the biggest in the world. Postojna cave is a twenty-seven kilometer long maze of halls, galleries and pillars. In 185 years experienced guides have escorted over thirty-million visitors.

A part of Postojna cave is observed from an electrical cave train, while the rest of the tour is guided by an experienced guide. Visitors of the Postojna cave witness profound sights of beautiful cave formations or speleothems (stalagmites, stalactites, flowstones, etc.) resulting from deposits of calcium carbonate in different colours, shapes and sizes.

When we reach the surface, the tour takes us to a site just a couple of kilometers away to Predjama, where the Predjama castle stands. The castle dates to the middle ages and is known for its location (it is built in front of a cave) and its myths about Erazem, the knight who opposed the czar and his army.

We continue to Lipica, a place well known for the unique breed of horses, namely Lipizzaners. The breed house in Lipica is not only one of the oldest breed houses, but also the main source of Lipizzan breed. In Lipica we’ll take a peak in the breed house, admire the noble stallions and watch them train in their elegant performance. After the horse performance we gather at the bus and head back to Ljubljana.

The Postojna Cave is a 20-km long karst cave system, a web of underground passages, galleries and chambers, visited by over 33 million people in almost 200 years. It is both, the largest cave of the classical carst and the show cave with the largest numbers of visitors in Europe.

In 1872, railway tracks were laid in the cave and in 1884 electricity was installed. Nowadays visitors can satisfy their curiosity by learning about how the caves came to existence, by having a look at the passages and chambers, and above all by looking at stalagmites rising up from the cave’s ground and stalactites hanging down from its roof.

They can observe how they are joined as pillars, creased as curtains and lined up in all kinds of fantastic forms. The cave is easily accessible without any stairs or any strenuous uphill walking. A part of the visit to the cave is done on the train and a part on foot. 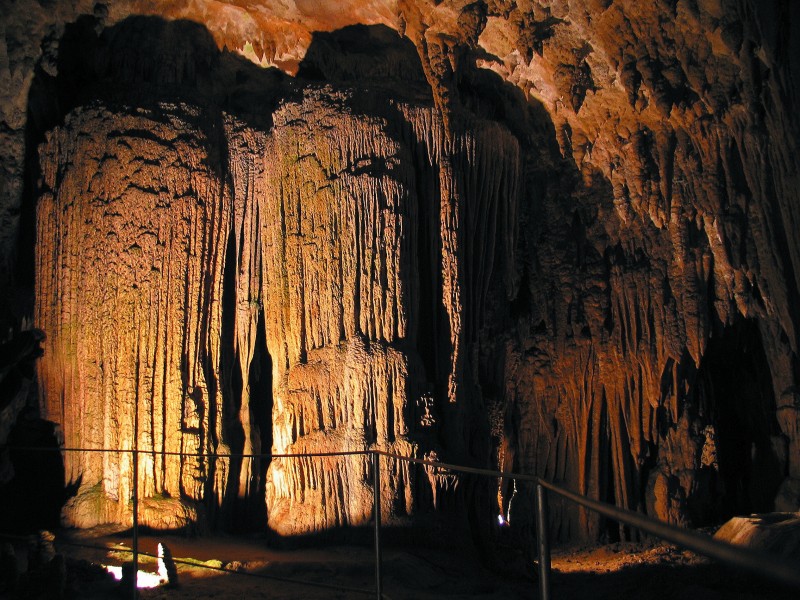 It is also occasionally called the "human fish" by locals because of its skin color, similar to that of white people (translated literally from Slovene: človeška ribica and Croatian: čovječja ribica), as well as "cave salamander" or "white salamander."[3] In Slovenia, it is also known by the name močeril, which translates as "the one that burrows into wetness."[4] It was first mentioned in 1689 by a local naturalist Valvasor in his Glory of the Duchy of Carniola reporting that after heavy rains the olms were washed up from the underground waters and made local people believe they saw a cave dragons' offspring.

Due to their unique natural and cultural heritage, they have been listed as a Unesco world heritage site since 1986. They are situated in the Karst region, where the name Karst has made its way to the world. The caves are beautified by manycoloured, also giant stalactites of various remarkable shapes, curtains, and big waterfilled hollows.

The main attraction is the Great Water – the river Reka with its waterfalls and roaring rapids, which eventually calm down in pools and lakes. Calm water reflects interesting and surprising cave images.
Lipica is a cultural monument of European and global reputation.

Over four centuries old famous stud farm, the cradle of Lipizzan breed is situated by the Slovene-Italian border, with paths surrounded by 60 to 100 years old trees on both sides. It was established in 1580 by archduke Karel II.

Today, Lipica is a tourist and recreational centre. It is not interesting only because of the stud farm and its white beauties, described even by Vlavasor (the founder of scientific literature on Slovenian territory), but can also boast of with the variety of activities.

Classical dressage riding school performances are an unforgettable experience. Even before the establishment of the stud farm, Carst mares were bred on the Lipica estate and mated at the wish of the Vienna court with Andalusian, Italian, Danish, and later Arab stallions. 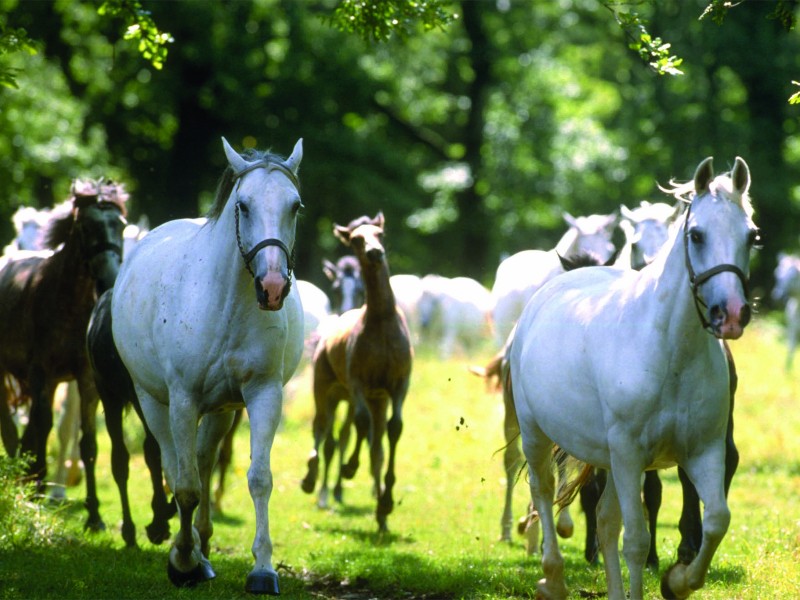 The result was the Lipizzaner, a unique horse breed of medium size about 160 centimeters in height. It has lively eyes and an intelligent look, a muscular neck carried high, and a thick tail. The legs are strong and muscular and the hooves firm for movement on the rocky karst terrain. A settled and gracious gait, a long life span, and a great learning ability distinguish the Lipizzaner from other horse breeds, and as such it is more suitable for haute école training. Its beauty can best be observed in motion, namely its charm is hidden in the harmony of movements. 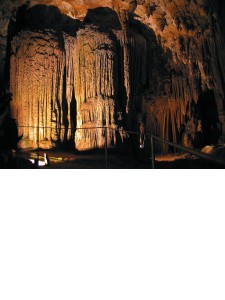 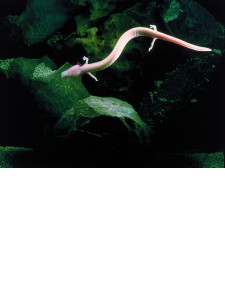 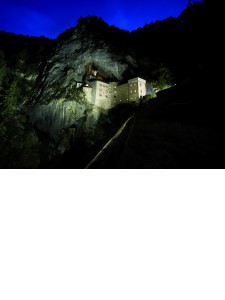 Predjama castle by night
Cookie - Analitics
They are used to record the website's obscurity analysis and provide us with data to provide a better user experience.
Cookie - social
Cookies required for plug-ins for sharing content from social media sites.
Cookie - marketing
They target targeted advertising based on past user's activity on other sites.
What are cookies?
Accept all
By visiting and using the site, you consent to the use and recording of cookies.OK Learn more about cookies