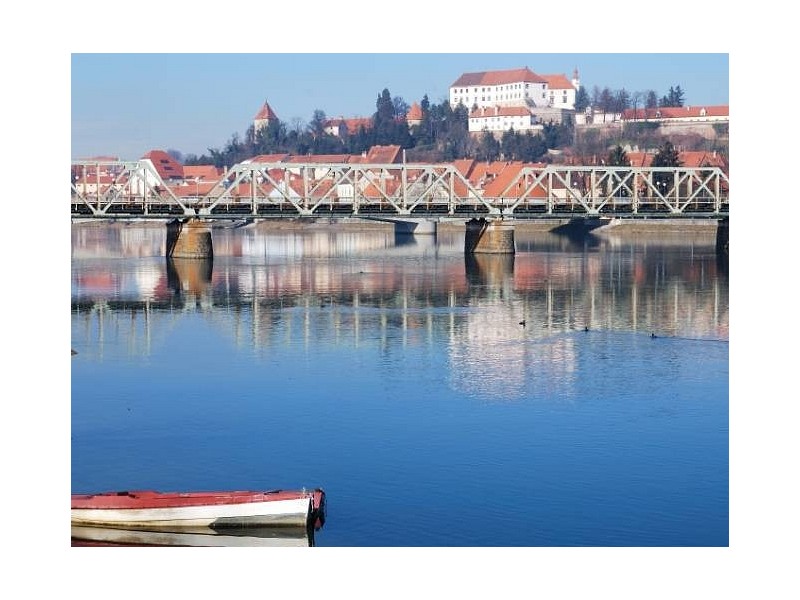 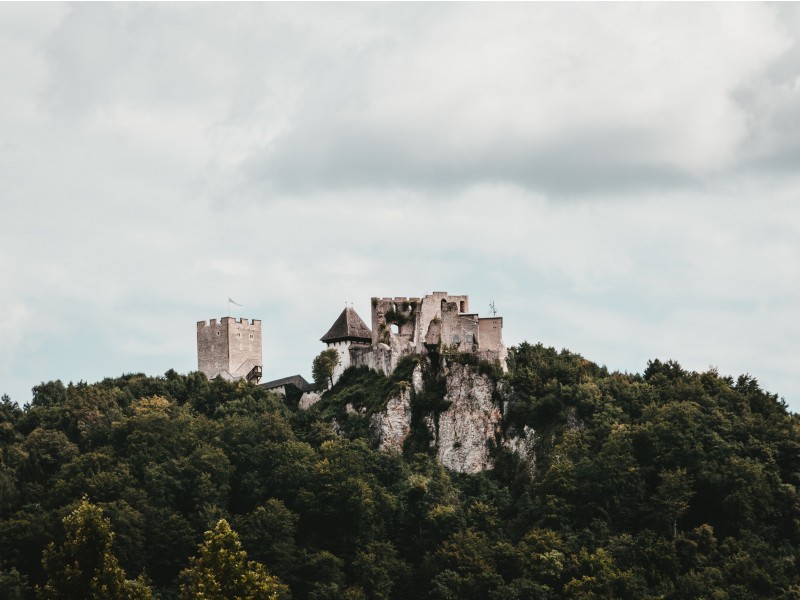 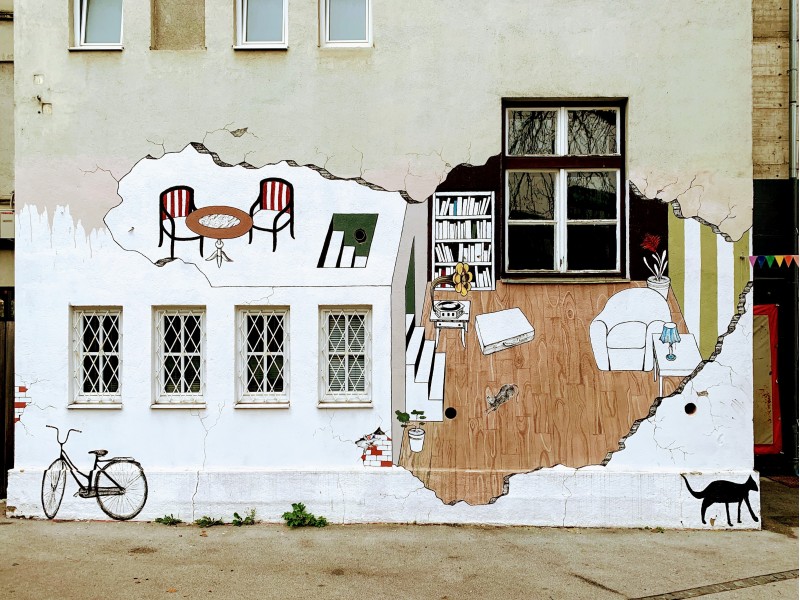 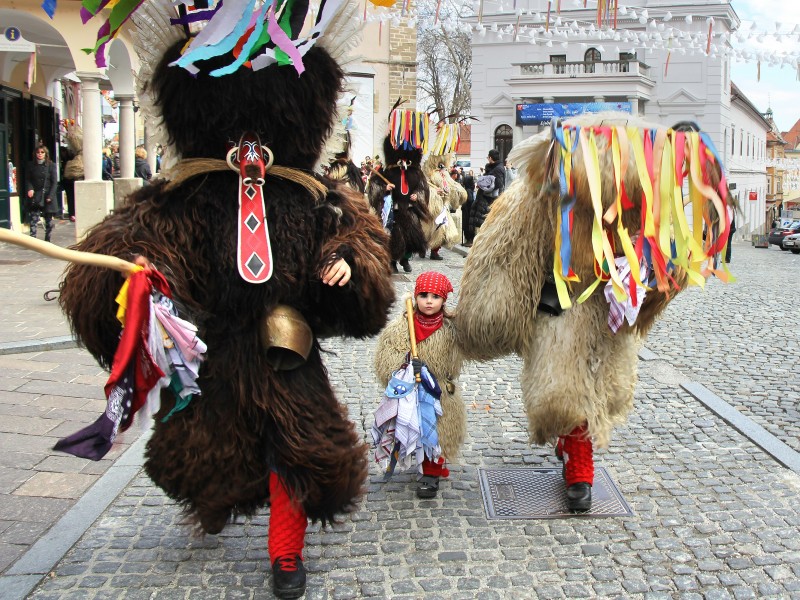 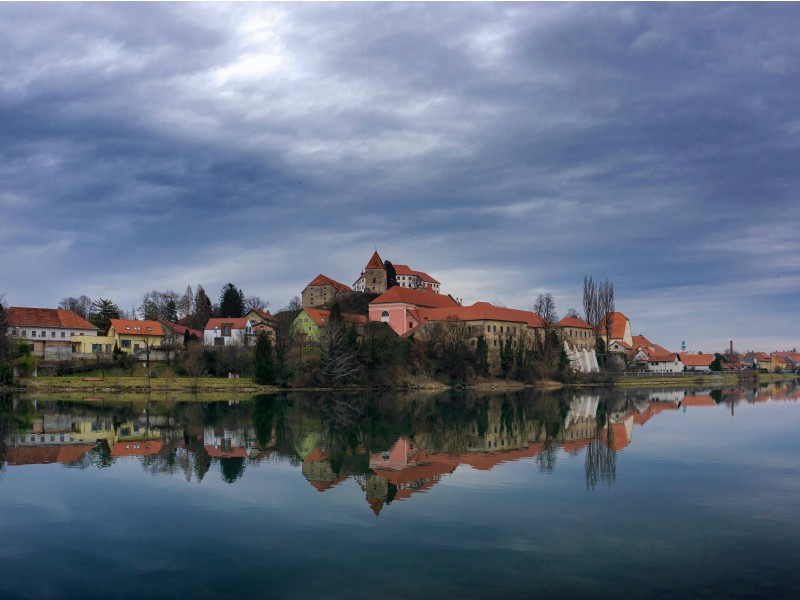 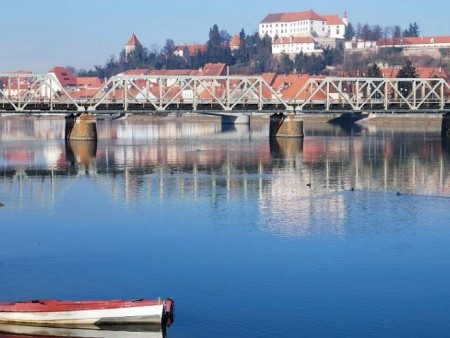 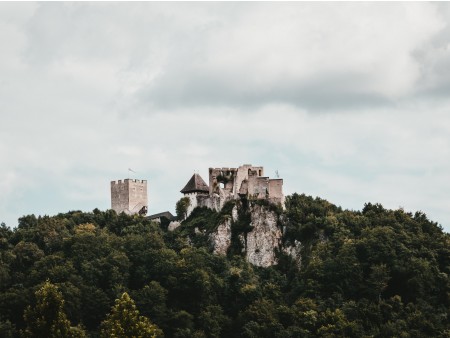 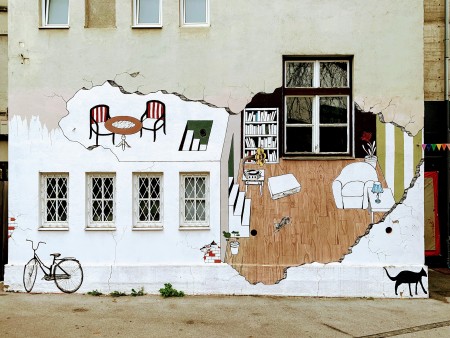 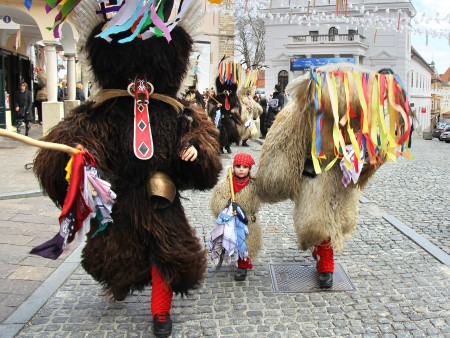 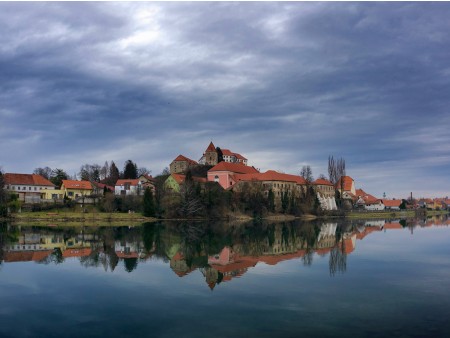 Celje, Roman necropolis, Ptuj the most important roman finds in Slovenia besides Emona, where your tour starts
Ask about product

Discover Celje, the city of princes, beneath which lie the remnants of the old Roman Celeia. Walk the streets of Ptuj, the oldest city in Slovenia and find out about the old Roman religion, Mithraism, visiting some of the rare preserved shrines.
This tour also takes you past one of the most impressive provinical art work, the Roman tombstones in Šempeter.

Celje in the Roman times

Slovenia’s third largest city has been an important place since the Celtic and Roman times. The Romans developed the old Celeia as an important economic and military hub, a fact of which you can make sure by visiting the A Town Beneath Today's Town exhibition, hidden under the Old Count's Mansion, which offers a variety of Roman remains. You can walk on an old Roman road, peek into a Roman villa and marvel at some beautifully preserved Roman statues. Walk through Celje's old town above which the old castle towers on a nearby hill. It used to be the home of the Counts of Celje, a bloodline that once rivalled that of the Habsburg's for political supremacy in this part of the world. Celje can be easily placed among top 10 attractions in Slovenia.

The oldest and quite possibly the prettiest city in Slovenia is built upon huge wine cellars on the banks of the river Drava.

Lying by the Drava river, Ptuj was an important station on the prehistoric Baltic – Mediterranean amber trading route. Historically, it is one of the most important places in the country, and its 2000-year history can be felt as you walk through the town. You will admire the elegant city squares and townhouses, rich in architectural details and incorporated archaeological pieces. A view from the castle above the city is simply breath-taking.

The Roman Necropolis is an open-air museum containing four complete Roman tombs and other items that were discovered in the area of Šempeter. It is one of the most important Roman remains in Slovenia and in Central Europe, and it testifies to the importance of the region in the Roman era.

Lunch
Our scheduled day trips have a minimum of 2 and a maximum of 8 passengers (single traveller surcharge is 50€ when there are no other bookings for the tour).

Ptuj and Celje - Wine and History Tour
Ptuj, Celje famos roman towns Poetovia and Celeia grew into lively small Slovenian towns, hosting excellent museums, good wine celler ...
Price per person:
99,00 €
Slovenia holiday
Cookie - Analitics
They are used to record the website's obscurity analysis and provide us with data to provide a better user experience.
Cookie - social
Cookies required for plug-ins for sharing content from social media sites.
Cookie - marketing
They target targeted advertising based on past user's activity on other sites.
What are cookies?
Accept all
By visiting and using the site, you consent to the use and recording of cookies.OK Learn more about cookies